Crystal Hefner was the victim of “power, greed and narcissism” while living in the Playboy Mansion, and she’s finally ready to tell her story.

Crystal, Hugh Hefner‘s widow, is planning to write a book about her experience behind the gates of the famed estate.

“I was part of Hugh Hefner‘s world for over a decade. By the time I left it had been a third of my life,” she said in an Instagram post. “I was with him through wild times, calm times, and all the times in between up until the day he passed away in September 2017.”

Since Hef’s death at the age of 91, Crystal has retreated a bit from the spotlight, both in person and on social media. She was also not ready to speak publicly about life as Hef’s much younger wife.

“I chose to be more private over the years because I’m an introvert at heart and while the mansion in some ways was a sanctuary in other ways I was exploited like never before,” she said. “I’ve been on the fence about telling my story because it’s complicated and conflicting in ways. But I think the best way to tell it is to be 100% honest and transparent so my lessons can hopefully help you too. I will tell you about my life and how my upbringing and years leading up to the Halloween party where I met Hef was the perfect storm that whisked me through those gates.” 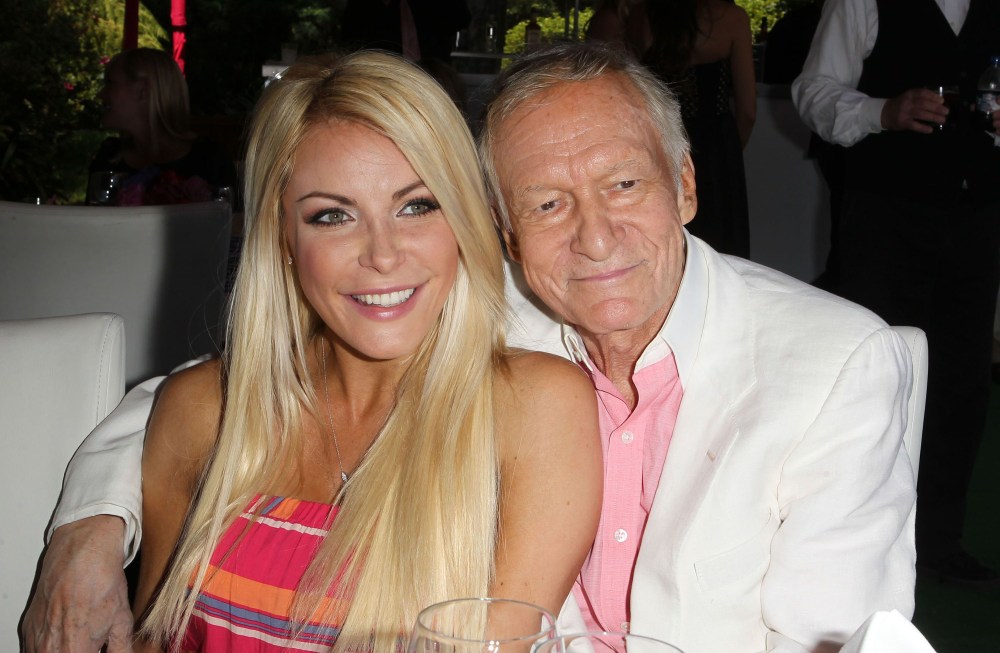 Married to the Playboy magnate from 2012 to 2017, Crystal revealed she’s sought the advice of many therapists over the years, with one of them telling her, “It’s like you went trick or treating at a house and then wasn’t let back out for ten years.”

Although Crystal, 35, didn’t say she was a Playboy prisoner, as the quote somewhat implies, she noted that that notion of not being “let back out” wasn’t far off.

“I’m ready to tell my story. I’m ready to tell you what it was really like. How my personal path lead me to Hef’s ‘shangri la’ and what I wish every woman would know,” she said. “I will share how power, greed, narcissism, and a girls quest to feel loved, powerful, important and have a sense of belonging led her down a dangerous path.”

The model continued, “More than anything, I longed for freedom from what I found myself in. And after experiencing the grueling opposite for ten years, I finally found it.” 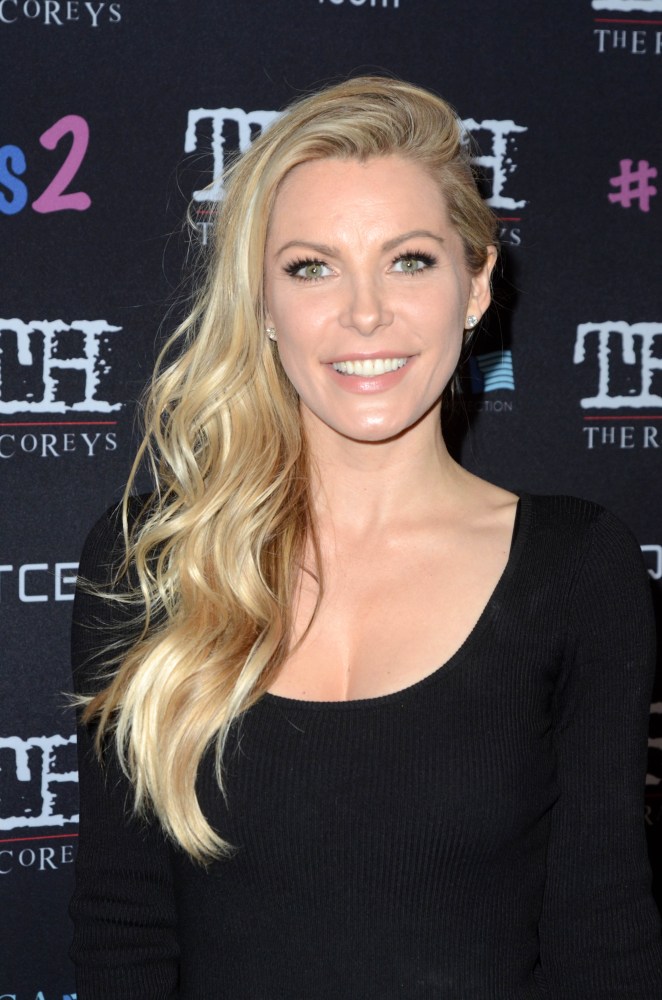 Crystal, who says she’s “still trying to heal” from her journey, has been in a longterm relationship with artist Ryan Malaty.

More than four years after this death, Hef’s life has been thrust into the limelight due to A&E’s “Secrets of Playboy” series, which largely casts the legendary publisher in a negative light.